There are, of course, plenty of things to see and do on the internet, but if you just need a simple distraction for a few minutes, not many things will hold your attention for that length of time better than a good web game. The easy accessibility combined with engaging gameplay is a surefire way to make time pass quickly.

Many websites are familiar with this phenomenon, which is why there are so many that are dedicated to the hosting of web games. One of them, Drifted.com, goes a step further by curating its games into helpful categories. What follows is a list of some of the most popular games in their Car Games category.

Fans of Rocket League who find themselves without a way to play the full game can enjoy several rounds of SocCar for free! This game is an out-and-out Rocket League imitator, but it adds a few stylistic flares of its own to make it stand out.

For instance, each car is now equipped with machine guns! So when you have an opponent on your tail or in your way, you can fill them with lead and take the ball away from them. The game is also online, so you can play with people all over the world.

Toy Car Racing is a cute, minuscule racing game that features several adorable cars as well as some very creative track locations. From a complex castle to a clockwork nightmare, you can rev your tiny engine and zip past your rivals on five different tracks!

In addition to the standard race mode, there is also a time trial mode where you can aim to have the best time for a given track.

This next game casts a pretty big shadow. CarFight.io is a demolition derby-style game that places you in a precariously high arena and tasks you with knocking the other cars off until you’re the last car standing.

For each car you eliminate, your own car will grow in size and strength, making it easier to knock more cars off. By the end of each match, you’re usually faced with a kaiju face-off with two massive cars vying for supremacy.

Furious Racing 3D is a cockpit-view car game where you weave in and out of traffic to score points while avoiding being taken down by the cops. The longer you last, the faster your car goes and the more complex the traffic patterns become.

This can result in better runs becoming extremely stressful as you fight for that longer time and better score. The game also has 2 different environments to race in, as well as options to include oncoming traffic lanes.

There’s no doubt that drifting is awesome, and the cell-shaded stylings of Arcade Car Drift only serve to amplify that point. Get behind the wheel and drift your surprisingly slippery car to victory against several other cars with expert drifting skills.

If you enjoyed these games, there are plenty more to be discovered on Drifted.com. We also recommend the Monster Truck Games and Shooting Games categories. 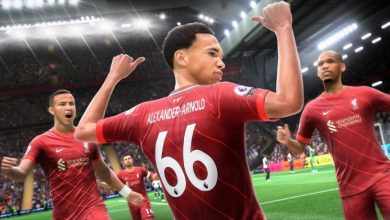 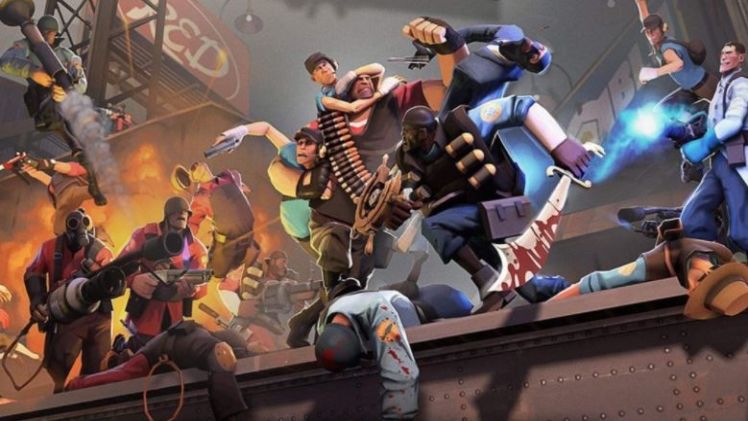 Is Chess Good For A Child? Here Are 5 Different Ways To Prove That! 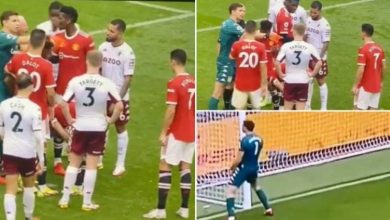